My Growth with Language and Literacy 11 and beyond

Here in this subject area we continued our development and knowledge in the use of the English language in terms of reading and comprehension, writing and sometimes speaking. And just to add, I'm in the UK where we study for what are GCSEs and A-Levels with grading systems. These may be different for you depending on where you are based in the world. 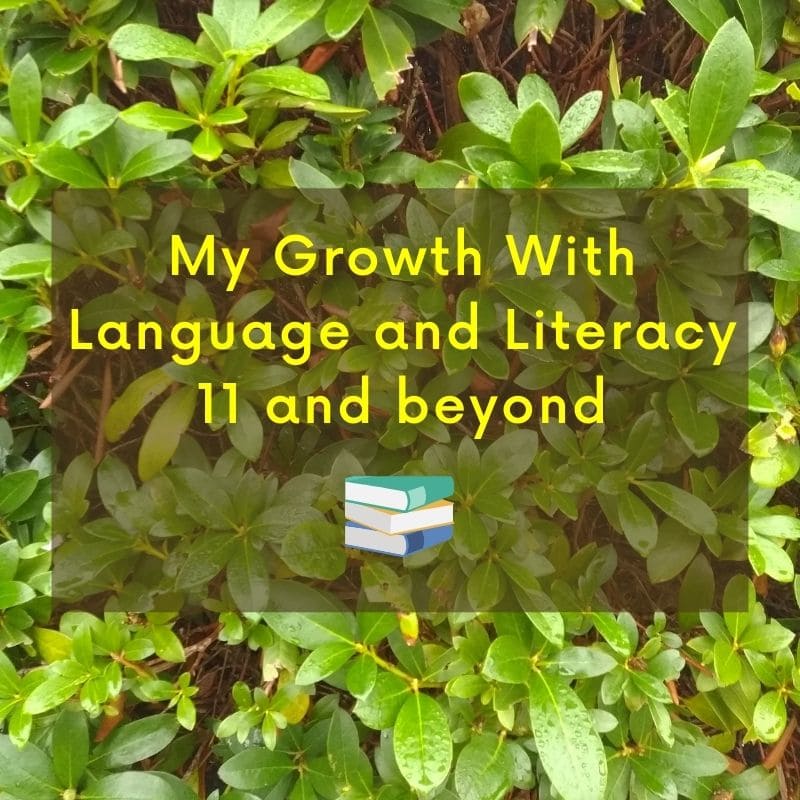 PinWhen I first came across punctuation regarding speech during junior school, I felt lost. I’d already understood full stops indicated ends of sentences. And I also knew that capital letters marked the beginnings of new sentences, names of people and places and important occasions. For information regarding punctuation rules, consider the following below.

“Here, you could try this too,” said Speaker 2.

As you will see, speech marks come before the spoken words and after question marks, commas, exclamation marks and full stops.

The pattern that was more easily understood by me at first was a new paragraph for each new speaker, and new paragraphs after speakers. As I kept applying this rule it became second nature to me before long.

You can refer to story books when trying to work out what form of punctuation to employ. For me, the idea here is to search for certain rules that closely match the one you’re looking to use.

Another tip I found useful was not to keep using the word ‘said’ on its own before the name of every speaker. This got me into the habit of looking into using a variety of more colourful words when trying to convey feelings and actions of characters, atmospheres and settings.

Sometimes, whenever we had spelling tests in English classes, for homework we had to write sentences associated with the words we had to learn. This approach quite easily helped me to understand that you could work out their meanings from the context in which they are used. One word from one favourite book of mine, ‘The Red Balloon’, by Albert Lamorisse, was vexed.

‘Pascal wanted to show a girl with a blue balloon that his was a magic one. But the balloon would not be caught and the little girl began to laugh. Pascal was vexed'.

“It was not worth the trouble of training a balloon if it would not do as it was told,” he said to himself.’

Think about it here, we can work out ‘vexed’ must mean frustrated or annoyed. Wouldn’t you feel like this if one failed to perform as they should when it really mattered in front of an anticipatory audience? I would.

Class activities in year 7 related to a novel called ‘The Turbulent Term of Tyke Tyler’, got me interested in the book including a quiz. What interested me about this book was the times when Tyke and his friend Danny Price got up to mischief, including the alleged theft of a teacher’s 5 pound note. I was always eager to see what punishments awaited them for their actions.

Back in primary school, when it came to arranging words in alphabetical order, I knew that cat, bat and ant would be ant, bat and cat. However, when it came to an example like cat, country and clock, that’s when difficulties started for me. Early in my life at secondary school, I recognised it was a matter of looking at and comparing the first letters of each word to begin with.

Clock, country and cat all begin with ‘c’. Take a look at the second letters of each word. Cat has ‘a’, for country it is ‘o’ and for clock it is ‘l’. Therefore cat comes first, clock second and country third.

Learn from any past mistakes, take tips from teachers, and use common sense. 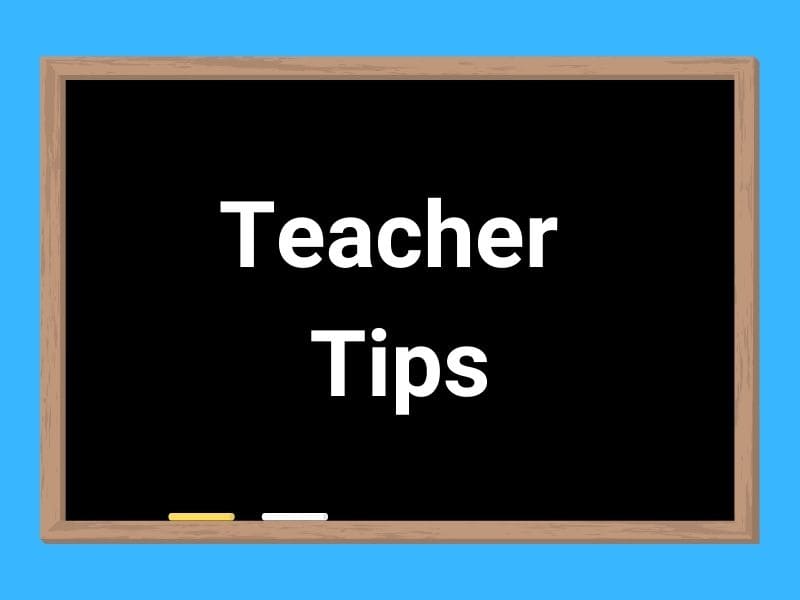 It took me an extra two years to get a grade C at English language. This shows how hard it was for me. If my language had been better I would surely have done even better in my science subject resits. There can’t be many young students who get a grade B in French GCSE and yet take three attempts to achieve a C grade in their own language.

As I prepared to resit my GCSE English for the 3rd time, a tip given out by teachers who marked English papers turned out to be a significant turning point for me. I realised it was a common, and important mistake on my part in each of my previous GCSE English examinations. It concerned questions where one was asked to do writing and lay it out in the form of a letter, article, newspaper, leaflet etc. It was here we were taught to include bullet points and catchy headlines written in bold lettering in order to gain the reader’s attention. The mistake I’d make here was that I’d do such a question in the format of a story, much like in narrative writing.

Why not try to read as many newspapers, magazines, leaflets etc, and try to spot and study writing styles employed. I didn’t actually do this, but after being shown by our teachers it made enough sense to me. I make this suggestion now based on my experience from those times.

I thought back to a time in secondary school when we were taught to think of several words meaning the same thing. An example could be, “Two nice people bought us ice creams.”

Note how ‘generous’ may be used instead of ‘nice’, or even ‘kind’ for that matter.

I applied this concept, especially during writing, in order to give the impression I had a broader command of English.

We also studied extracts from an anthology which involved to some degree, comprehension, various uses of words, dialects and language development over the years. Over the course of the academic year 1995-96 I managed to produce more credible pieces of work throughout the English GCSE course. This gave me more confidence to work more on my own.

One final tip here, don’t write longer answers than necessary when shorter and more condensed ones will do. This will ensure you have sufficient time to tackle the rest of the exam paper.

Read more about my experiences of my development with social interaction.

And if you wish you can find a podcast episode on the website the SENDcast podcast. It focuses on the importance of language development in relation to learning in the classroom, and ways in which teachers can support those who have problems understanding language to develop their own conversational skills, which in turn, can have a positive impact on their overall learning. One thing I struggled with was understanding what it was I was being asked to do. It is an episode titled 'Language for Learning'.

Things mentioned in the above podcast episode which stood out for me include:

Giving one more time to process information and come up with their own ideas.

Encourage one to give their opinions and contribute their own ideas.

Give a list of appropriate and simple words to use, along with their meanings.

A more favourable approach can be when members of a class are asked to give individual talks on separate days about something that interests them. This was once evidenced by me giving a talk in junior school about telescopes, for which I was praised, making this the more ideal option for me. For this, one can have more time to prepare what to say, and research relevant information in advance, rather than having to do something straight away.

My development with language in primary school

How you can get a child with autism into reading