Science topics that I have a keen interest in are astronomy and telescopes. This post, for me, represents another opportunity to write about something in my own words and continue to improve my general understanding, especially where it concerns one of my interests. 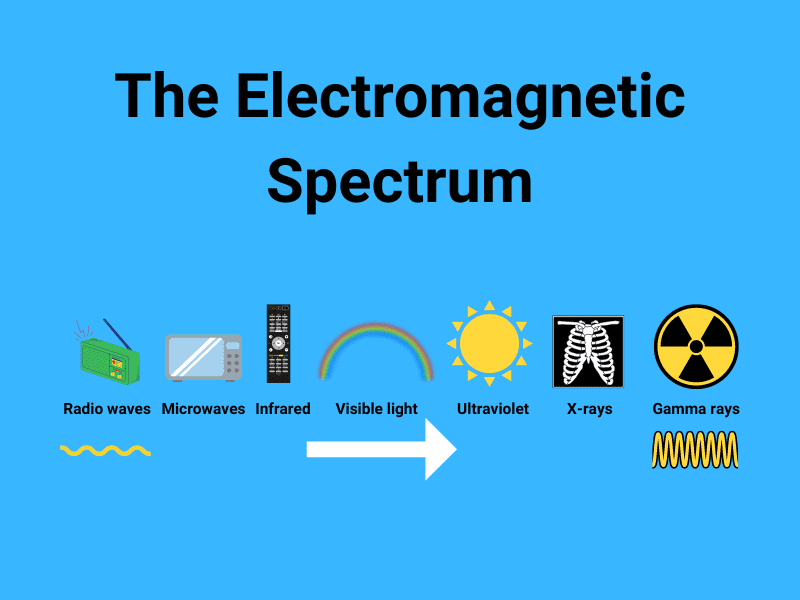 Another recent story that is interesting to me is the deployment of the James Webb telescope. This telescope is, however, a telescope of a new kind. It aims to view celestial objects in space in a new way, in what is known as infrared, another example of electromagnetic radiation. It will help us to see the universe in a way which is invisible to our eyes.

The further away objects are from us in the universe e.g galaxies, the more stretched the light becomes. Infrared enables us to see further back in time due to stretched wavelengths from visible light into infrared. The James Webb telescope will also enable us to see more stars due to the fact it can penetrate dust unlike visible light.

Note in the image how the wavelengths get stretched as you go from gamma to radio waves.  You should be able to work out that infrared has a longer wavelength than visible light. There are a number of things described below which excite me about this telescope. 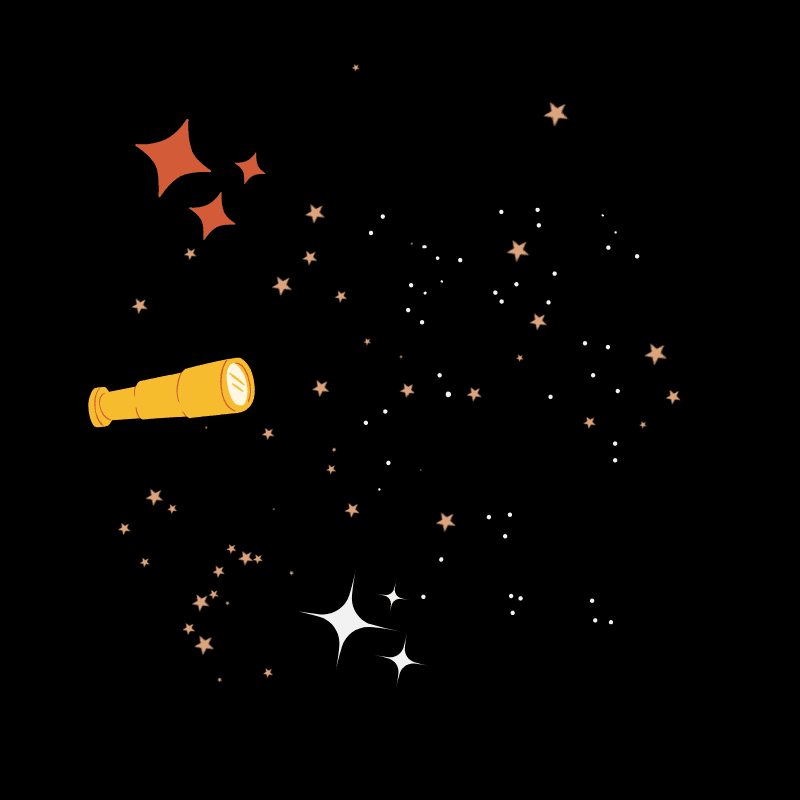 Because the James Webb telescope can see further back in time, it may give us a better idea and draw conclusions regarding the state of the universe when it was very young.

Another term known as gravitational lensing, can help to take the power of this telescope even further. This is where the light from distant galaxies is bent around an object of sufficiently large mass e.g a galaxy cluster, thus giving a magnified image of such objects.

We may also get a better idea of how galaxies and stars may have evolved, and the role of dark matter in this. By studying and measuring the influence of dark matter on the evolution of galaxies, it may be possible to roughly determine how much dark matter may be present.

The more dark matter that is found, that may lead one to conclude that gravity may slow down the expansion of the universe until it stops before it recollapses into what would be known as the big crunch.

In nebulae (giant clouds of dust and gas in space), the telescope should detect hot areas, which will very likely represent regions of star birth. Such observations may give us a better idea of how the sun and solar system may have been born, especially if rings are detected in dust around a young star. One could look for evidence of the presence of certain elements here and study their potential roles in the birth of planets, stars and galaxy formation.

By observing dying stars, and detecting elements released from them, it may help to give us a better idea of how the sun may die. Supernovae observed near a nebula could send shockwaves throughout it, giving us potentially interesting clues into our solar system’s history, including its evolution.

Comets, being another potential source of the evolution of life on Earth may be studied, since they may contain frozen water.  Asteroids could represent other areas of study too, as these contain metals. Iron is one important metal, as it is needed to form a substance called haemoglobin found in red blood cells. This enables the blood to carry more oxygen to cells in order for them to carry out essential functions such as aerobic respiration. Glucose(a sugar) is needed along with oxygen for this process.

Storms on other planets, particularly the gas giants, will be fuelled by internal heat sources of the planets themselves. The fact that the telescope shows objects in infrared will enable the study of this, and other storms on planets elsewhere within the solar system. Photos showed the red spot on Jupiter to be very bright, indicating it to be an active storm.

If it becomes possible to detect hot areas on a planet, then it may become possible to study weather patterns on it, along with its seasons.

Potential life elsewhere in the universe 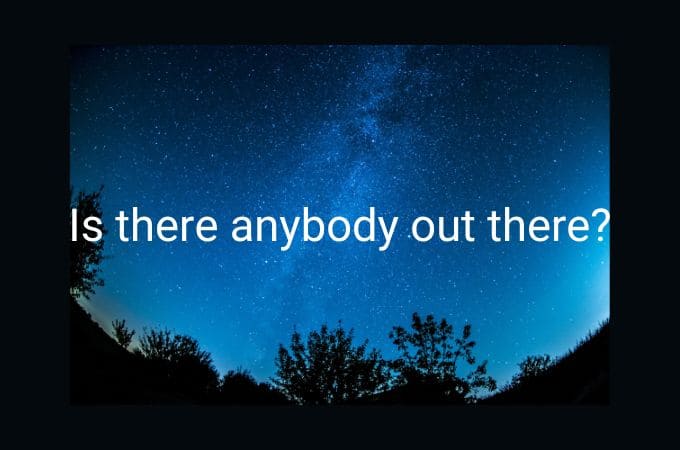 For me, the most exciting thing about this telescope is linked to the search for signs of life elsewhere in the universe, and is a topic of great interest. The telescope has specialised instruments known as spectrometers for this purpose.

As planets of other stars pass in front of the parent stars themselves, the starlight passes through the atmospheres of these planets. By studying this light, measurements of molecular fingerprints can be taken, which can be then used to determine what molecules and gases may be present in the planet’s atmosphere.  It could be a big help in the quest of finding out if there was ever life on Mars and investigating its ability to harbour life forms there.

Amino acids, made up of nitrogen and hydrogen, are connected together in long chains known as proteins, which make up living things here on Earth.

Carbon dioxide is a by-product of aerobic respiration of living things,  a process which releases energy, and is important for plants along with water(a molecule of hydrogen  and oxygen) when they make their food in a process known as photosynthesis.  Carbon dioxide and methane could also be a sign of industrial activity like it is here on Earth.  Another source of methane is agriculture, where food is produced to feed populations.

The colour of the light can be picked up by the telescope using spectroscopy. This is a study concerned with measuring and studying the wavelengths of the light. The wavelengths measured may then be used to determine if certain elements are present, such as sodium or magnesium for example.

If magnesium was to be detected anywhere, that could be a potential life sign, as magnesium is used in the manufacture of chlorophyll in plants. This substance traps sunlight energy which plants use to make its own food and other sugars for other functions like growth.  More importantly, plants are producers, and represent the start of food chains.

Even if gases and molecules such as water, carbon dioxide, oxygen, nitrogen, hydrogen, methane, and any other elements can be detected elsewhere, this doesn’t necessarily mean there will be life on the planets concerned. Sunlight splits water (H2O) into hydrogen and oxygen. Carbon dioxide and sulphur dioxide found could be due to volcanic activity only. However, such findings could, for me, still represent fascinating opportunities for further debate and study.

The development and deployment of this new telescope is a very exciting time for science and astronomy. It promises to change the way we may view and study the cosmos in times to come.  Let me know your thoughts, and/or any other interesting things that may be studied not mentioned in the post. Also feel free to correct me on anything that may be wrong.  I look forward to the results of future observations with interest.