Improving my understanding of other subjects - geography

This post will be part of a few posts where I plan to use my improved understanding to apply to topics in subjects I found more difficult during my school days as a result of my difficulties with processing language.

My language and understanding meant I’d find it difficult to apply new knowledge and concepts to given situations, and explain things well in my own words logically and cohesively. I'd also find it difficult to understand what I was being asked to do. This would be the case for me in subjects like geography, history and English literature, where one may be required to write responses in the form of continuous prose in some cases.

Geography teaches us how to interpret data and describe what it was showing, such as a map showing the distribution of various important projects over a certain area.

I also found it interesting to note the ease with which colour codes can be used to indicate certain areas on a map, such as green for grasslands and blue for areas of water. Symbols like tents can be used for campsites. and grid references for the locations of various interesting places and sights. I would enjoy working out the coordinates of given places and areas on maps, especially in relation to latitude and longitude on world maps. 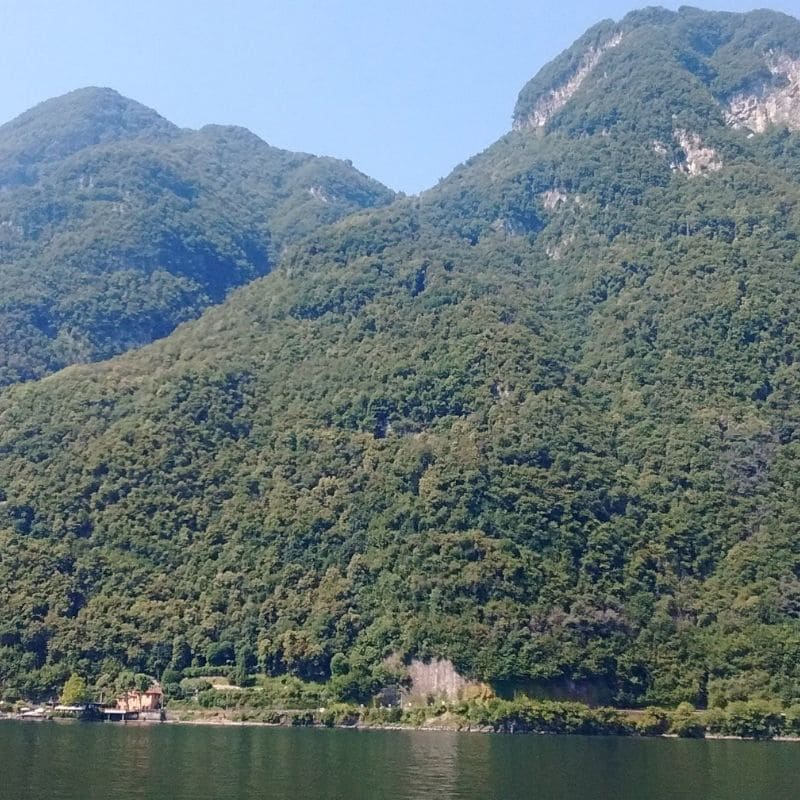 I had an interest in geography, especially with weather and the Amazon rainforest. It is here where the felling of trees contributes to what’s known as the greenhouse effect, and the knock on effects of this on society as a whole worldwide. This reminds me of a geography field trip to a seaside town called Llandudno in north wales.

Just in case you’re unfamiliar with the UK, Wales is a country that is part of the UK with England to the east. What I believe may be relevant here is the impact of climate change, and how a subsequent rise in sea levels may impact on the number of visitors to seaside areas like this in years and decades to come.

Drawing meaningful conclusions from given data I found easy, since things like this involved looking for obvious patterns. Sometimes I liked the idea of there being some element of mathematics to it, especially with maps. Maps state scales relating to how many centimetres or inches equalled how many kilometres. I liked to use this data to calculate long distances across oceans and vast areas of land on maps at home.

However, my language difficulties meant that my application and interpretation of geographical terms and concepts was rather limited. Now, since my language and general understanding have improved, I like to look for opportunities to try, understand and apply knowledge to given situations in order to develop further.

Here, I'll look at a few scenarios where geographical ideas and concepts could be applied.

An example could be where one is given a map with a series of locations marked for a possible supermarket.

Here, one would be asked to determine the best location for the supermarket. For me here the most obvious one would be close to a town centre with a railway station.  Being close to a train and/or bus station can be useful, as this may enable people to travel from relatively nearby areas.

Another reason could be that it may be within reasonable driving distance from major roads like motorways and roads leading from populated areas, and areas where there are larger numbers of workers residing and working reasonably close by. If it was within walking distance of other nearby populated areas then that would be another benefit for the proposed location.

The links to motorways nearby could be useful for commuters coming home from work, especially if they needed to stop and buy some food for evening meals and other living essentials. The same thing here could also be said for those living relatively close to the supermarket.  For me, the main point here is that a lot of time could obviously be saved in terms of travelling.

Comparing population growths in urban and rural areas and accounting for the differences.

Nowadays, it is not uncommon to find the population growth rates to be greater in rural areas compared to urban areas. Reasons for this can include developments and improvements in various computer technologies, enabling more people to work from home, particularly where online meetings can now be held. There may also be improvements in transport networks and infrastructures, enabling more people in rural areas to travel more easily to work in urban and city environments if need be. This can drive up property prices in rural areas as there will be more demand for houses and apartments in these areas.

Push and pull factors in the world 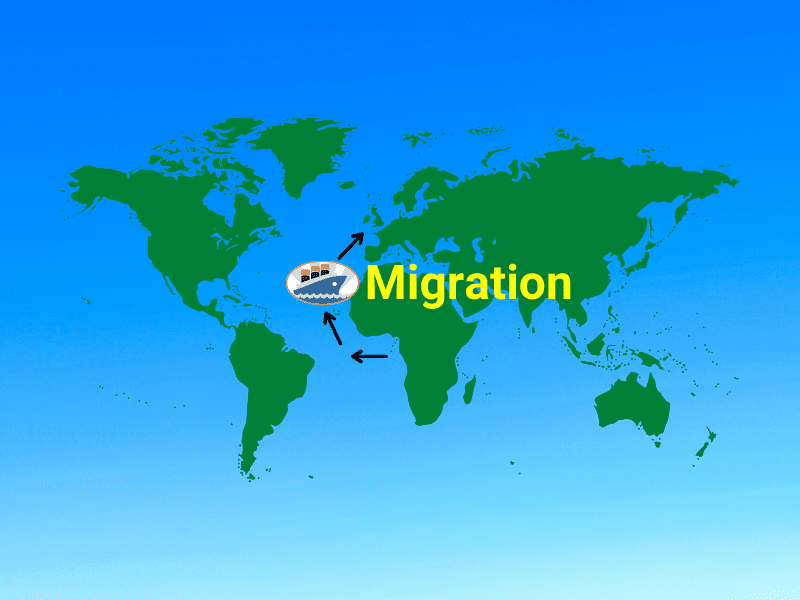 Reasons for migration include, but are not limited to, searching for better employment opportunities, moving to safer areas because of wars, or too many cases of natural disasters like droughts, floods, earthquakes, and the consequences of such events.

For me, along with cultural diversity, one positive thing to come from migrants is they can bring innovation, like ideas for new businesses to satisfy important particular needs that may have yet to be fulfilled. In addition, they could bring relevant skills that may be helpful in filling job vacancies that may otherwise be difficult to fill, thereby benefiting local economies.

However, there are potential downsides to migration. These can include, but are not limited to:

Overcrowding, potentially leading to more rapid spread of any diseases.

Pressure on public services, space and infrastructure increases, leading to increases in costs in these areas.

Possible language barriers if coming from other countries.

In my next post, I plan to talk about some topics in history from my school days that, looking back, were interesting. Particular attention will be given to the industrial revolution.