Technology has certainly evolved over the past number of years. I’ve already lived long enough to see how changes to it have impacted on the ways we live and do things. And there is one technology which has caught my eye in relatively recent times. It is known as immersive reality.

On this occasion, I aim to talk about the impact of using it in conjunction with storytelling, and how this may have been ideal for someone like me when I was young.

I’ve never experienced this immersive reality technology yet, but from what I’ve heard  and read about it,  it has great potential to positively impact the education of children with special educational needs. I’ve already written an earlier post on this about how this technology could help with learning in other subjects.

Having stunning and engaging scenes can create the feelings of one being there where one is able to roam about and interact. It can give one a sense of adventure and a voyage of discovery, particularly in a new environment that is of interest to them. This may increase one’s ability to think up new ideas for scenes in their own stories.

Losing concentration can be an issue for those with autism, including in a classroom as from my personal experiences. It is in these settings where they may be interested in their own world more than what’s actually going on around them. By getting one in the habit of being more engaged may lead to increased concentration in the classroom. 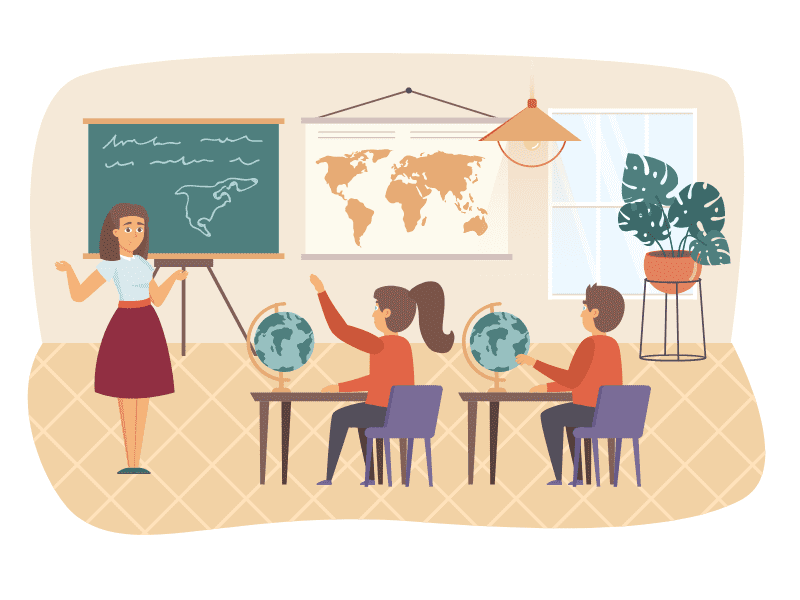 In case you don’t know, I had delayed speech and language development, and used to take literal views of language, but not so much nowadays.

And it is the use of interactive scenes in a situation like this that can, for me, be useful in helping those with autism spectrum disorders try to understand idioms more easily.  An example here can be linked to the idiom ‘Searching for the needle in the haystack’. Here, one can be faced with a large stack of hay and be asked to see if they can find the needle somewhere within it.

It is quite likely they may spend quite some time trying to find the needle, giving them a good idea of how difficult it can be to find a needle in the big haystack itself in a visual sense. Consequently this could go a long way to helping them to understand the idiom itself.

When I was young, I got interested in the Aerobie flying ring, since it could potentially fly many hundreds of feet before landing again.

To get me into stories my mum once made up a story about how I unexpectedly got back an Aerobie flying ring  that I thought was lost and gone forever.  Here, I’d have quite liked the idea of doing a throwing motion, and seeing the ring flying off into the distance. Later,  the ring would come back to me against the odds, via a bird dropping it. I would pretend to be catching it.

By telling stories in visual ways, allowing interaction, and especially in conjunction with any interests, one may be encouraged to get more into reading and writing.

Children should have opportunities for drawing and painting to create their own pieces of artwork for scenes as part of any creative writing projects.  Such approaches may even lead to increased creativity.

Other potential tasks could include having such pieces of artwork ready, where one could describe what was going on in them in their own words. This can help with the development of creative writing skills.

This reminds me of when my mum once found me illustrations and encouraged me to do this with them. Over time, my writing became less repetitive and confused, and more logical and descriptive. And similar progress, I believe, could happen with other children with immersive storytelling.

In addition, children could, and should be encouraged to try and visualise images in a story they're reading. I encourage one to do this in one of my earlier blog posts about how to understand idioms from an autistic person’s point of view in the form of short stories. 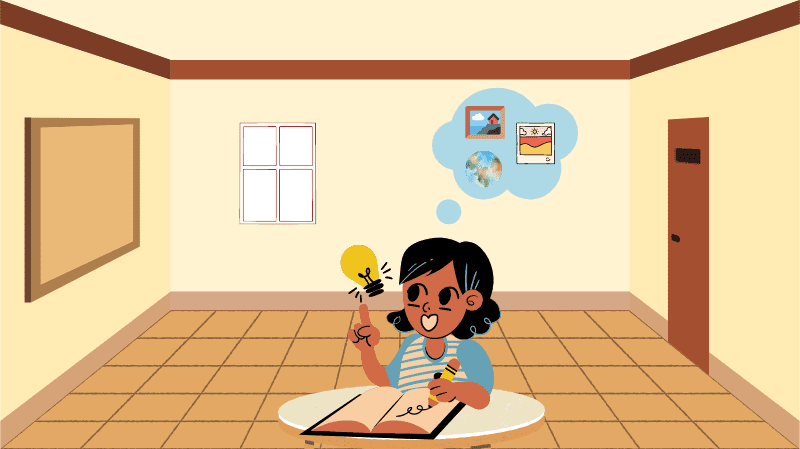 Using immersive reality for storytelling could help children get more into reading and listening more, leading to improvements in their language skills and general understanding. Communication skills such as speaking and writing could be included here too.

Being on the autism spectrum myself I would have been excited to try out a technology like this if it had been available when I was young, and see its impact on my education.

Let me know your thoughts on this new development concerning storytelling with immersive technology, and whether or not you plan to use it. Check it out on the link in the last sentence.