For me, self-doubt can describe feelings of uncertainty in yourself, including lacking confidence in your own abilities. This is something everybody will experience at various points in their lives. 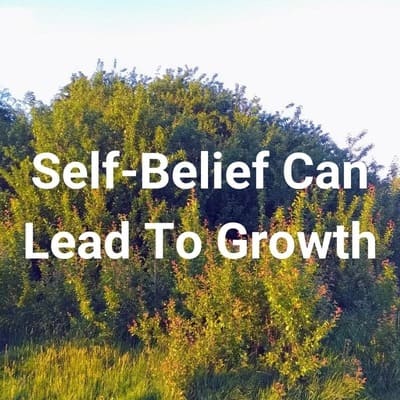 However, for those of us with autism, we can be affected by self-doubt to extremes that it may make us have feelings like we’re not good enough. We may find it easier to give up when encountering difficulties in doing certain things.

Reasons for giving up easily can be linked to past events that may have had lasting negative impacts on us. Bullying and poor exam results can be included here.

But having said all that, from personal experiences, there are ways that can help you overcome self-doubt to a degree that enables you to think positively about yourself. And from here you may find that you can realistically do certain things that you may have previously thought you couldn’t.

I admit to having fear of whether or not people would think this blog would be good enough, and how they may judge me.

But then I found this blog post here which helped motivate me to just do my blog and get it out there in the world. It is well worth a read.

In addition, I have often had fear of making mistakes. However, I found a  post by Jeff Bezos, the executive chairman of Amazon, who said that you’ll regret what you don’t do rather than what you mess up.

Think about any other challenging things that you’ve previously overcome, and use those to help you believe that you can face, and get through any situations you may likely find difficult in the future. These include

Establishing friendships with others

Other things I hold in high regard

One thing I believe is relevant here was that I managed to achieve grades that I was satisfied with during my education, even though I was never top of the class and that it took me longer.  This was linked to my language and speech development delays.  Consequently, it took me longer to understand what to do and caused difficulties for me when trying to apply new knowledge and understand new concepts. Over time my language skills have improved.

During a short holiday in Wales, a part of the United Kingdom, a climb up a hill up a rugged path.

I have an interest in golf, and I got the chance to play on a very demanding course, managing to score between 100 and 110. This, I considered being very credible, especially as I hadn’t hit many golf balls for several months.

Altogether this trip gave me renewed confidence and belief that I can realistically face and overcome any challenges, and be all the better for the experiences in the future.  It reminded me of the obstacles I’ve faced as a result of being on the autism spectrum. 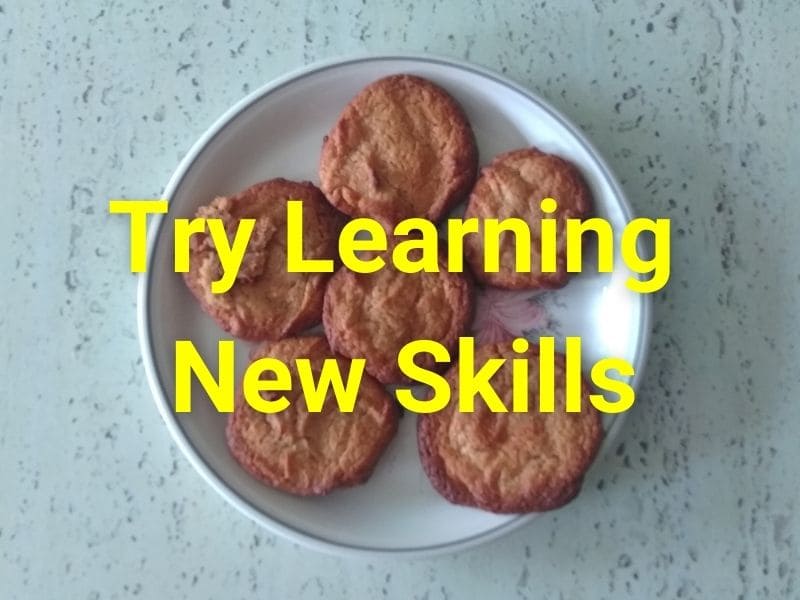 I’ve taken up an interest in baking and cooking, both of which have seemed daunting to me in the past.

Below are the steps that I’ve used to make peanut butter cookies. My niece at the age of 7 showed me how to make these. You can give it a go if you like. Isn’t it amazing what young children can sometimes teach their adult counterparts?

Mix peanut butter (3 or 4 teaspoons), flour (2 or 3 teaspoons), milk(not too much), and castor sugar(80 grams)together in a bowl until brown ball forms.

Break off pieces from this brown ball and place them on a baking tray, applying a little pressure to them. This should cause them to spread out a little

Place the baking tray into the oven for about 10 minutes. The cookies should expand during this time.

When you remove the baking tray from the oven, allow the cookies to cool until they harden.

I now find myself increasingly addicted to cookbooks, keen to explore more recipes, and having managed to cook spaghetti bolognese alongside other dishes like fish, chips, and some vegetables. I admit I see cooking and baking aren’t really as hard as I have initially been making out.

I already feel like I have the confidence to have a go at more complicated cooking and baking, including making fish, shepherd, and cottage pies along with perhaps cake making in the future.

Being Complimentary towards someone

People who know about my piano ability have always wanted to hear me on the piano. They can be in awe sometimes when they hear me.

In one of my school reports, one of my teachers stated that I responded well to encouragement and praise. It is compliments and things like this that can help me to feel good about myself, especially in relation to doing things I enjoy and consider myself good at. This has the potential to do the same for others.

Self-doubt can affect us all at various times in our lives, but for those of us with autism and based on my experiences, it can affect us more often than not, and cause us to lack confidence in ourselves. This can hold us back.

During times of difficulty and self-doubt, I try to think of obstacles I have overcome, which helps me to have hope and go for it when deciding when to do something.  We should also praise people if they have done something considered credible.

Have you, or someone you know been affected by self-doubt? What techniques have you employed to try and overcome any moments of self-doubt and have hope during difficult periods? You’re welcome to let me know in the comments section below.

Cadbury has partnered with the Prince’s Trust on a  ‘Give a Doubt’ Campaign.
Alternatively, you can visit the Cadbury link here.