If you’re reading this blog for the first time, one thing I’ve experienced on the autism spectrum is delayed language development. This meant I found it difficult to understand new concepts, apply new knowledge, and do what it was somebody may be asking me to do.

Language development is very important to us, especially in our learning during everyday life. Understanding language helps us to make sense of things, new concepts and subjects. Good communication skills help us to give each other information quickly in understandable forms. Along with sound language skills, they can also help us to understand each others’ feelings, thoughts, ideas, and the world in general. 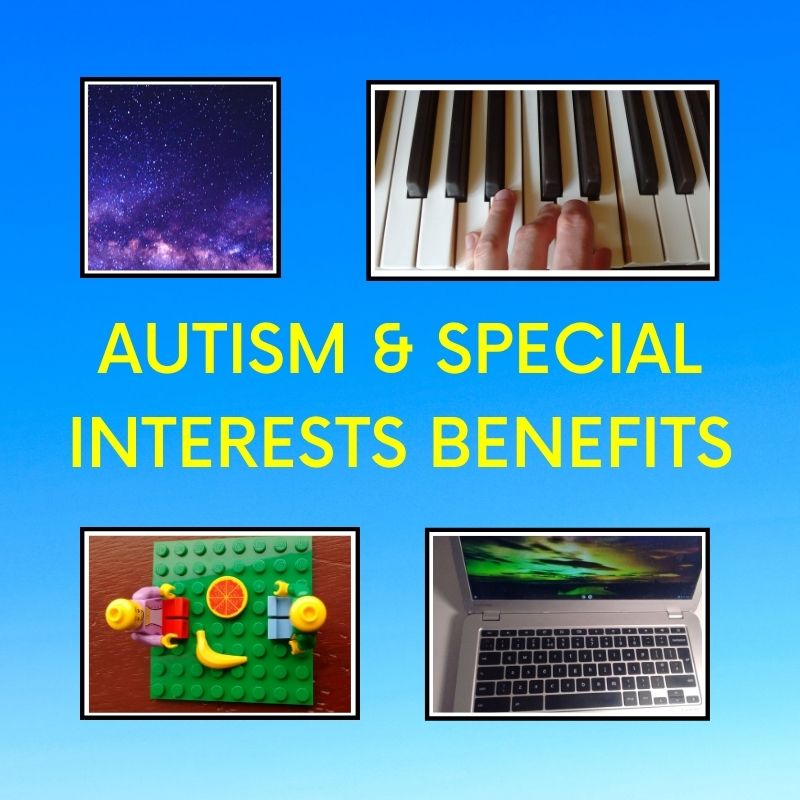 Special interests have been known to lead people into very satisfying and worthwhile careers. One example is Temple Grandin. She has autism, developed a strong interest in animals, particularly animal behaviours, became a professor in animal sciences.  She was able to picture the ways humane handling systems used at cattle-processing facilities in the United States could work.

However, if one looks carefully enough, hobbies and interests can be beneficial for other reasons. For me, other benefits include improving communication and language skills. Lego building too, I felt, encouraged more in the way of creativity in me.

One other interest of mine was an Aerobie flying ring because it could fly around a quarter of a mile before landing after being thrown.  My mum made up a story for me, during which I’d get my Aerobie back unexpectedly after being curious enough to test its flying capabilities. This approach can encourage an interest in reading.

At school, I developed an interest in science, showing some potential there. I enjoyed learning some fascinating science facts, like the speed of light being 300,000 kilometres per second.

Seeing distances to stars and other distant celestial objects were measured in light-years, I liked to work out the distances in miles and kilometres. It was not just to see the number sizes, but to get an idea of the scale of the universe in general.

Having said all that, I quite liked the idea of drawing conclusions from patterns in graphs showing the results of particular experiments carried out.

The fact that I had difficulty understanding what questions asked meant I found it very hard to attempt sensible answers. This hampered my progress considerably.

I don’t have a science degree or anything like that. However, I have not let anything like this be a barrier to me wanting to advance my knowledge of science-related topics.

I find myself to be curious at times. I like to read science-related matters in places like the news.  In addition, I took a particular interest in documentaries such as Wonders of the Solar System and Wonders of the Universe.

For me, this blog is an opportunity to express and improve my communication skills further.   In my younger days, I liked to read facts and try to memorise them, but generally, I’d have a poor understanding of what I’d read.

I admit to always having an inquisitive and enquiring mind too.  I always want to try, understand, and explain the science behind things in my own words nowadays, especially given that my general understanding has improved. An example of that is shown below.

How the universe was born and led to life on Earth

It is thought that the universe started from one intensely hot point, around 13,800 million years ago. As the universe cooled, the conditions improved to the point for electrons and quarks to form. Quarks formed protons and neutrons, both of which would combine to form the nuclei of atoms.

As the universe cooled further, the nuclei of atoms could attract electrons which we now know orbit these nuclei. And the first atom hydrogen was born.  In nuclear fusion, two hydrogen atoms would combine to form helium, which happens in a star like the sun, and the first stars were born.

Heavier elements were formed later in the hearts of stars and exploding stars(supernovae) too. In more massive stars, temperatures and pressures are such that fusions for heavier elements like carbon and oxygen can take place. At the end of their lives, when they go supernova, these heavier elements become scattered throughout the universe. 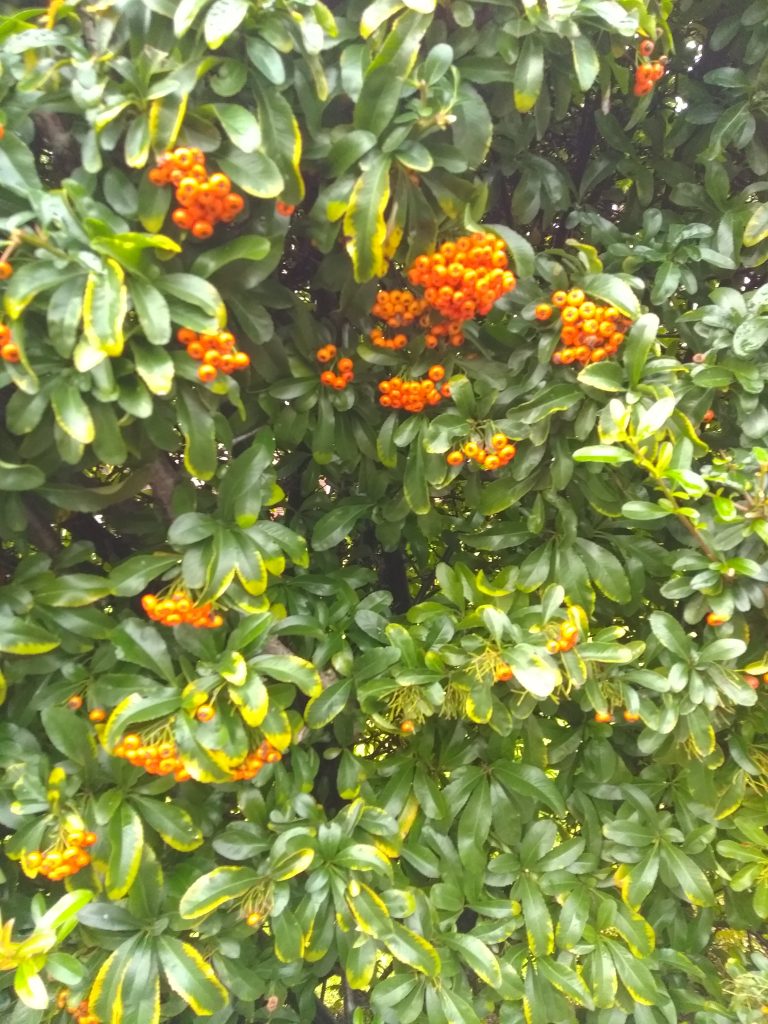 And some of these elements became the building blocks of the solar system,  making up the sun, planets and moons. And eventually, elements would combine in ways to enable life to take place here on Earth, e.g water and proteins.

Proteins are large molecules made up of many smaller molecules known as amino acids. Proteins are the building blocks of all living things, including us.

Oxygen helps us to breathe and is necessary for aerobic respiration to help carry out essential functions.

Carbon dioxide and sunlight are needed for plants for photosynthesis to grow and make their own food. They help to provide us with food, as they’re at the beginning of every food chain.

One other interest of mine which I feel deserves a mention is the fact I like music and enjoy playing the piano from time to time.  These, I find, can help you to find friendships, giving you opportunities to develop your social and communication skills further.  You can find more about my experiences of this here.

Being interested in computers, I took an interest in web design and development, which I’ve had for a number of years now.  One way I have put these skills to use is in the development of this blog. The aim of it is to provide hope and inspiration to others with autism, whilst at the same time, trying to improve myself in terms of language, communication and social development.

For those of us with autism, we can experience difficulties with social interaction, delayed language development and communication. If one is astute enough and supportive, they may find that obsessions and interests can become valuable aids when trying to develop one’s communication, language and social skills, provided they can be adequately managed.

If anyone on the spectrum has used personal interests and obsessions in developing language, communication and social skills, or indeed if anyone has supported anyone with autism in this way, please feel free to share your experiences in the comments section below.